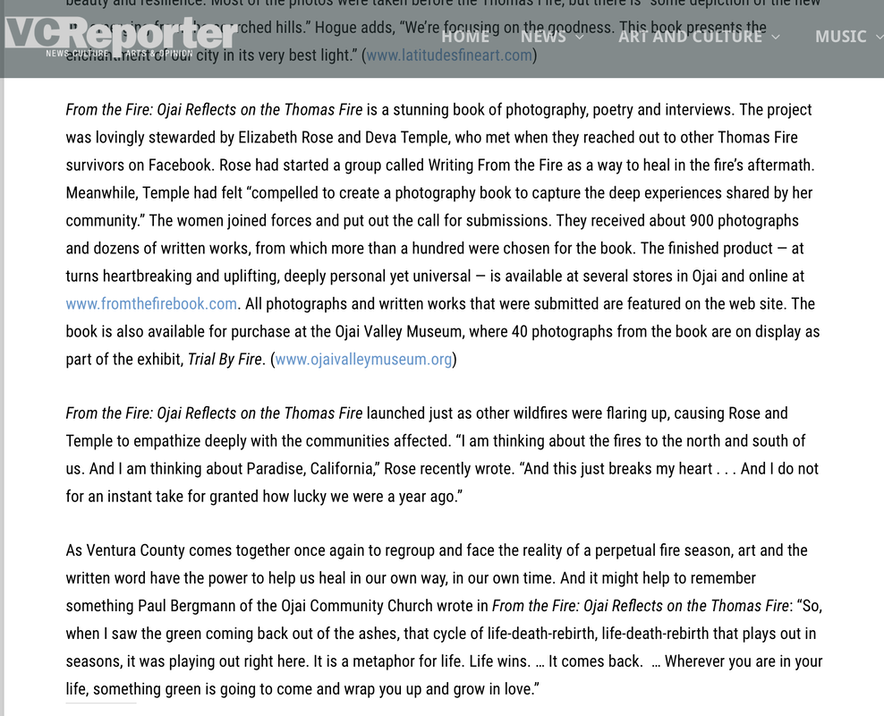 Read the full article here: FROM THE FIRE | Art rises anew around the county in the aftermath of tragedy. 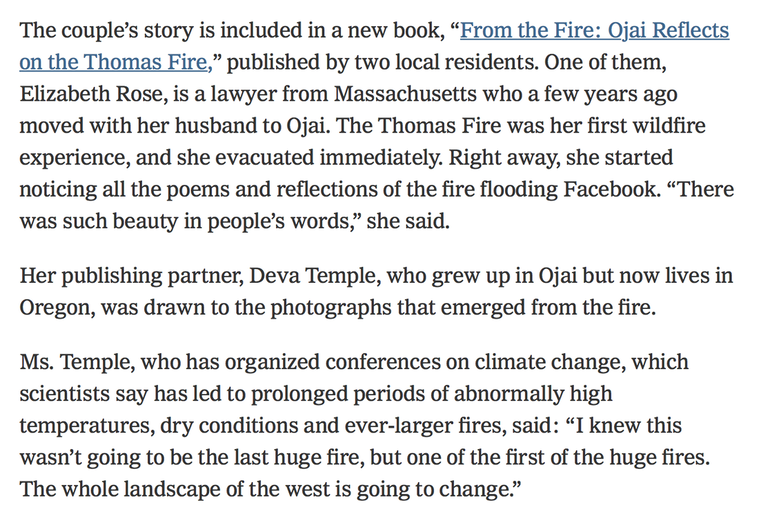 Excerpt from The New York Times
Article: ​In California, One Community Reflects on a Fire as Others Still Burn. 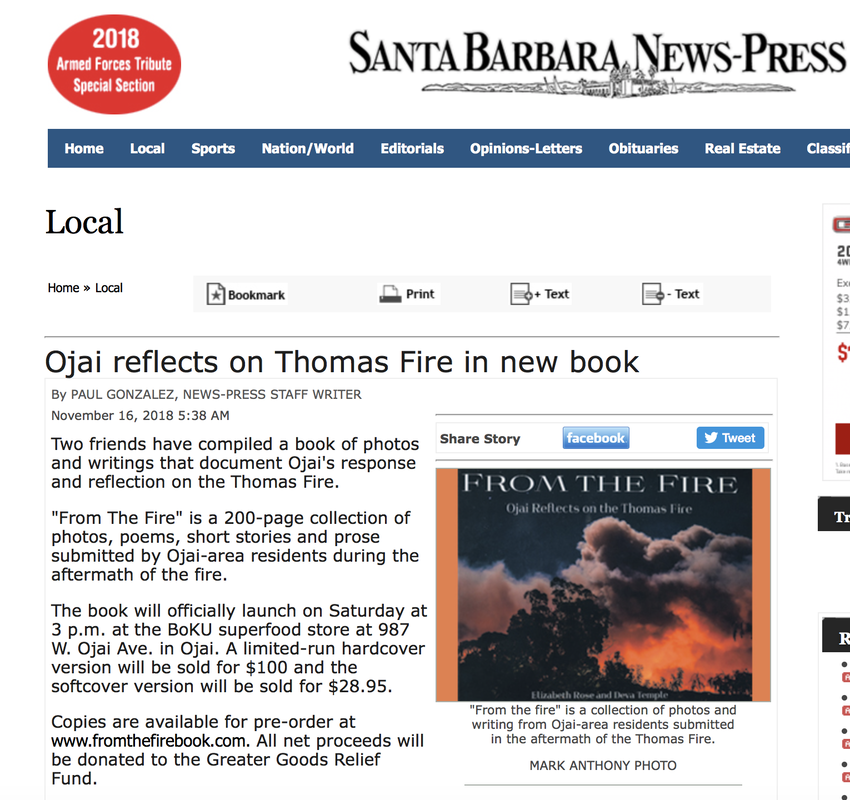 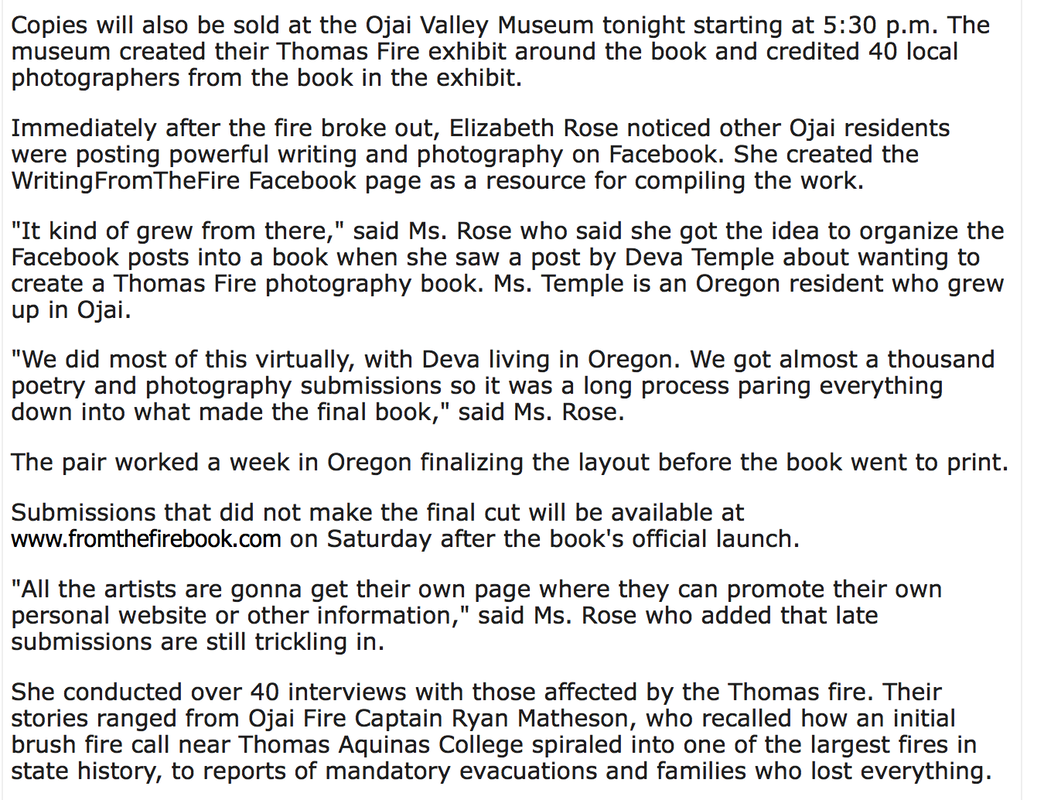 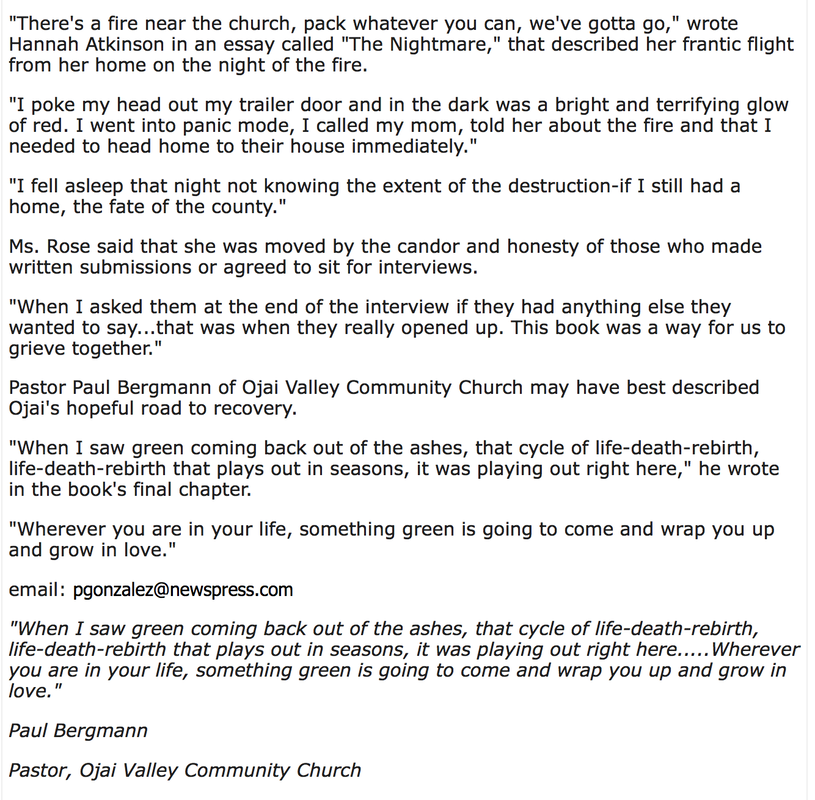 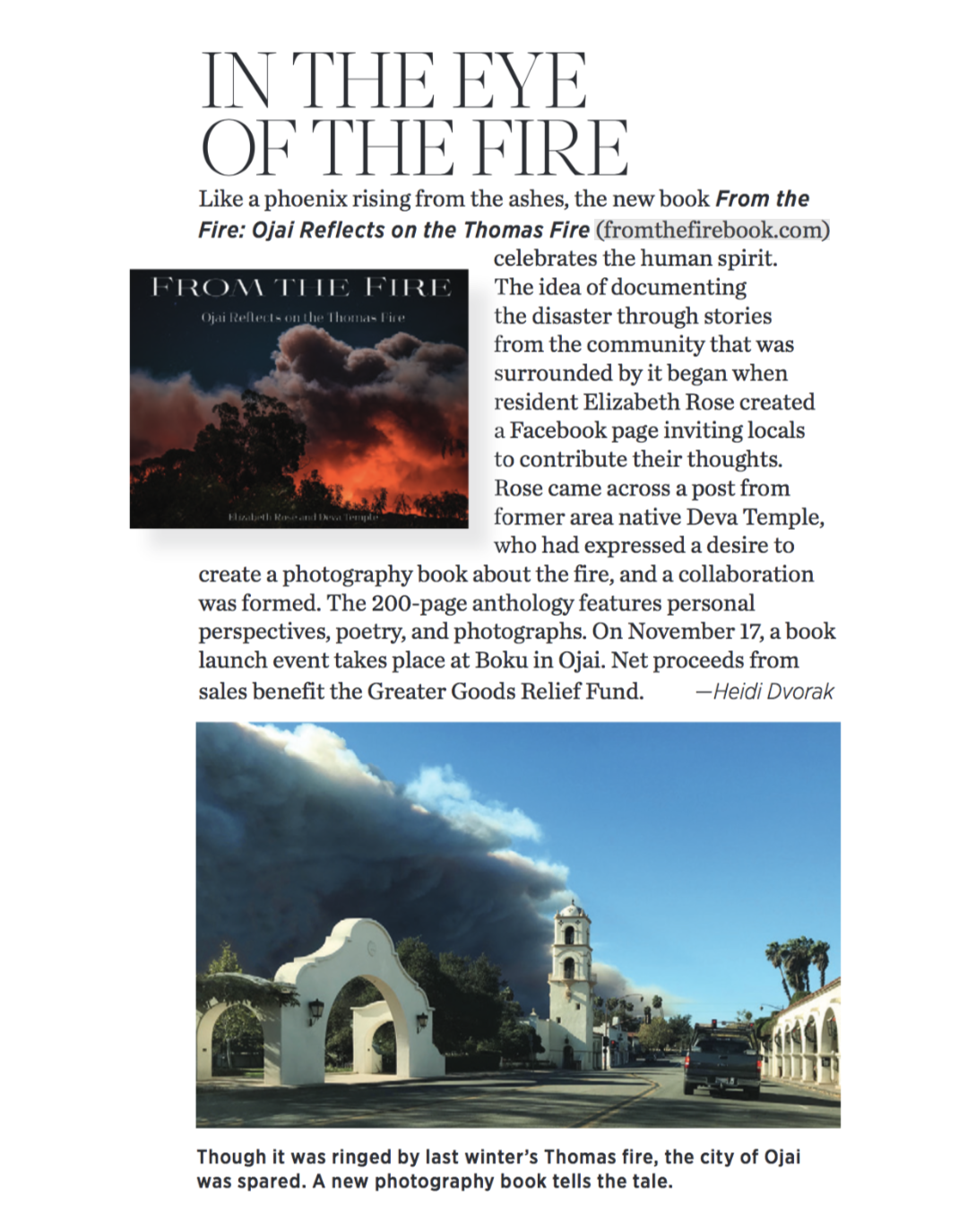 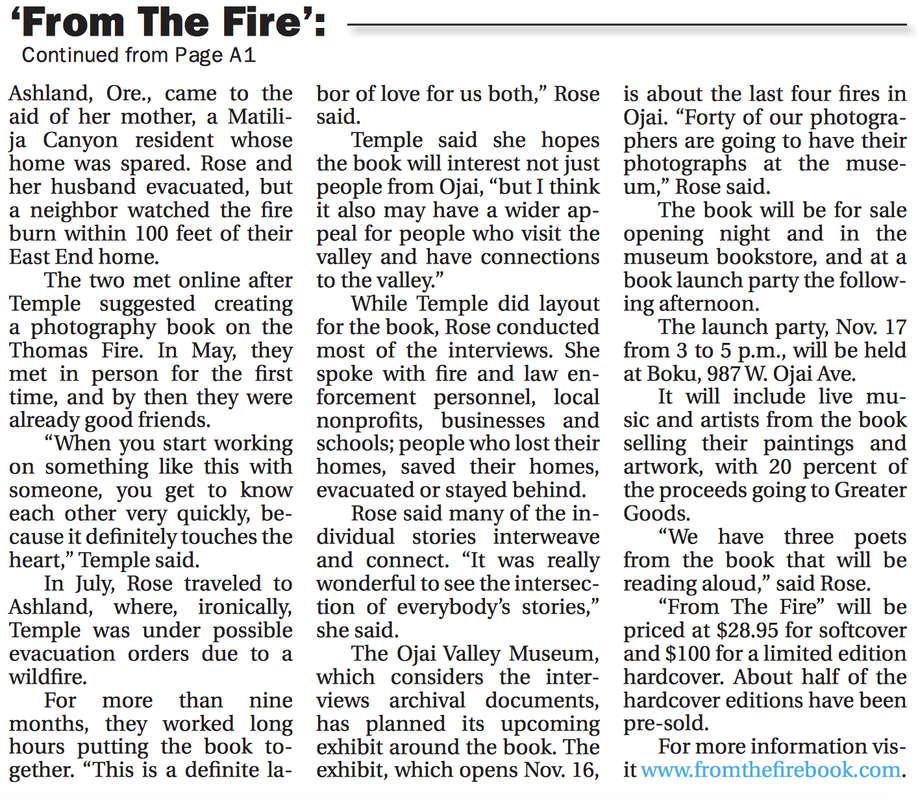 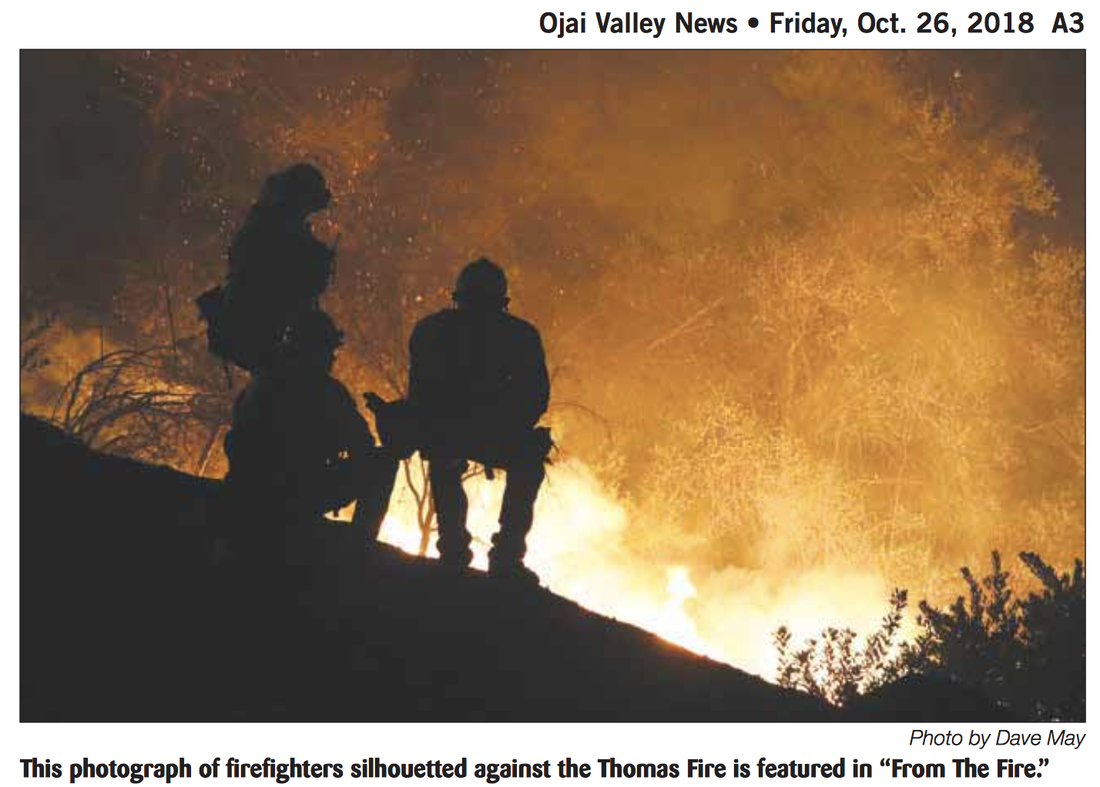 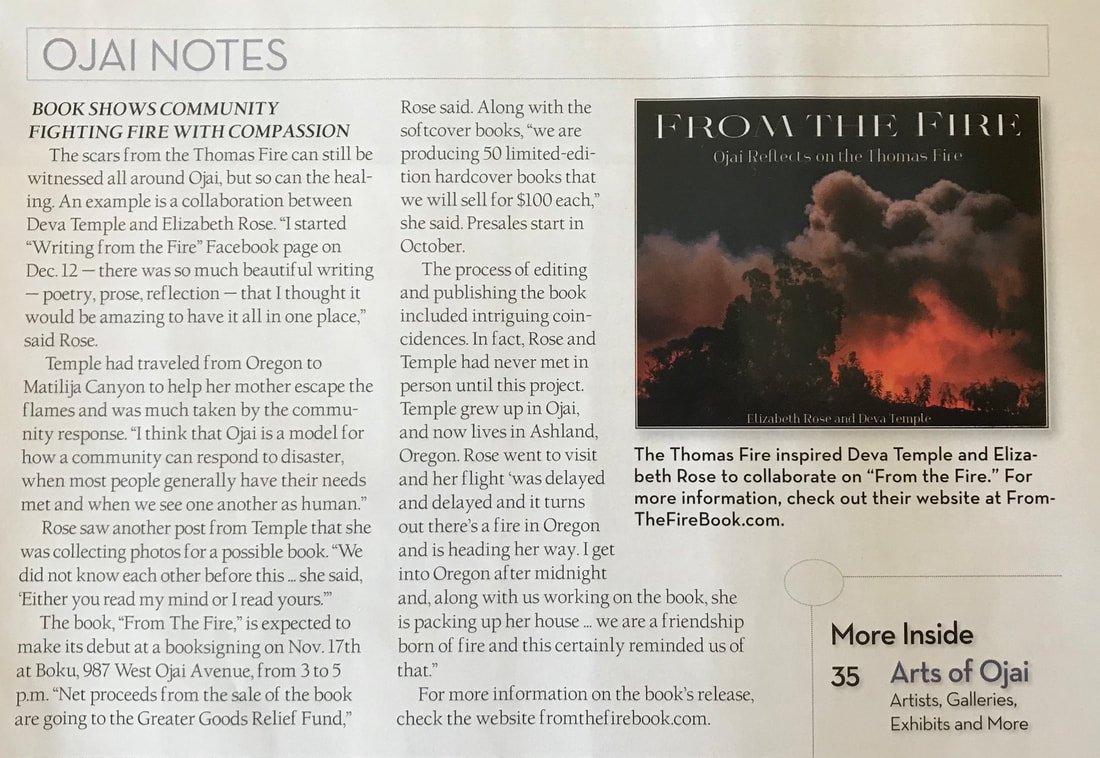 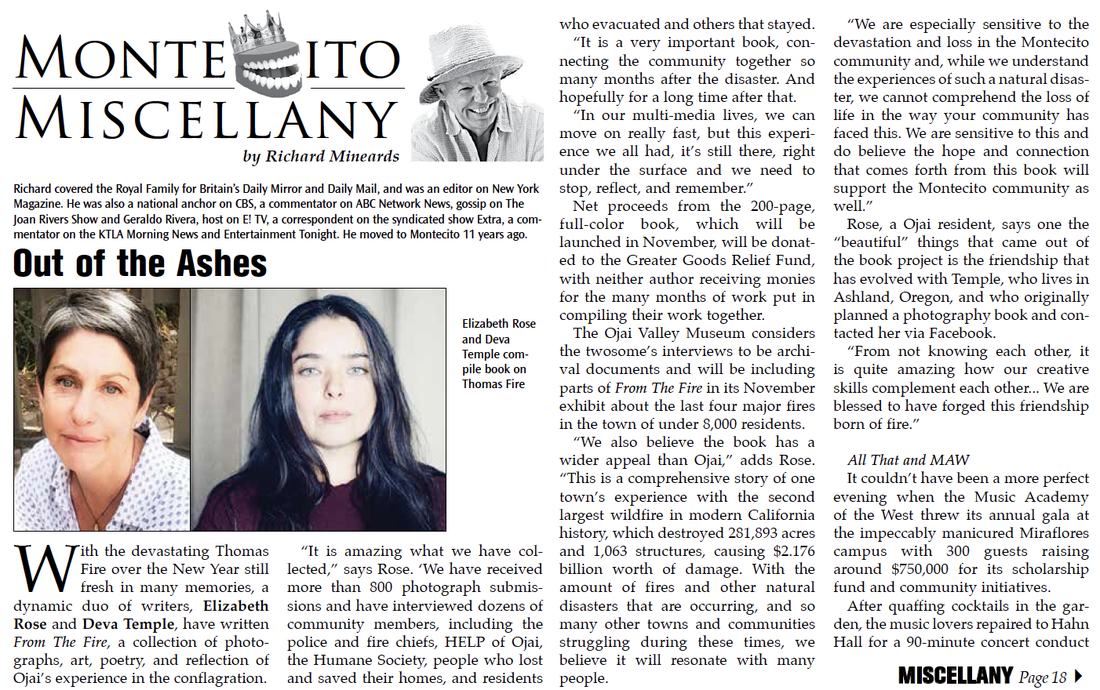